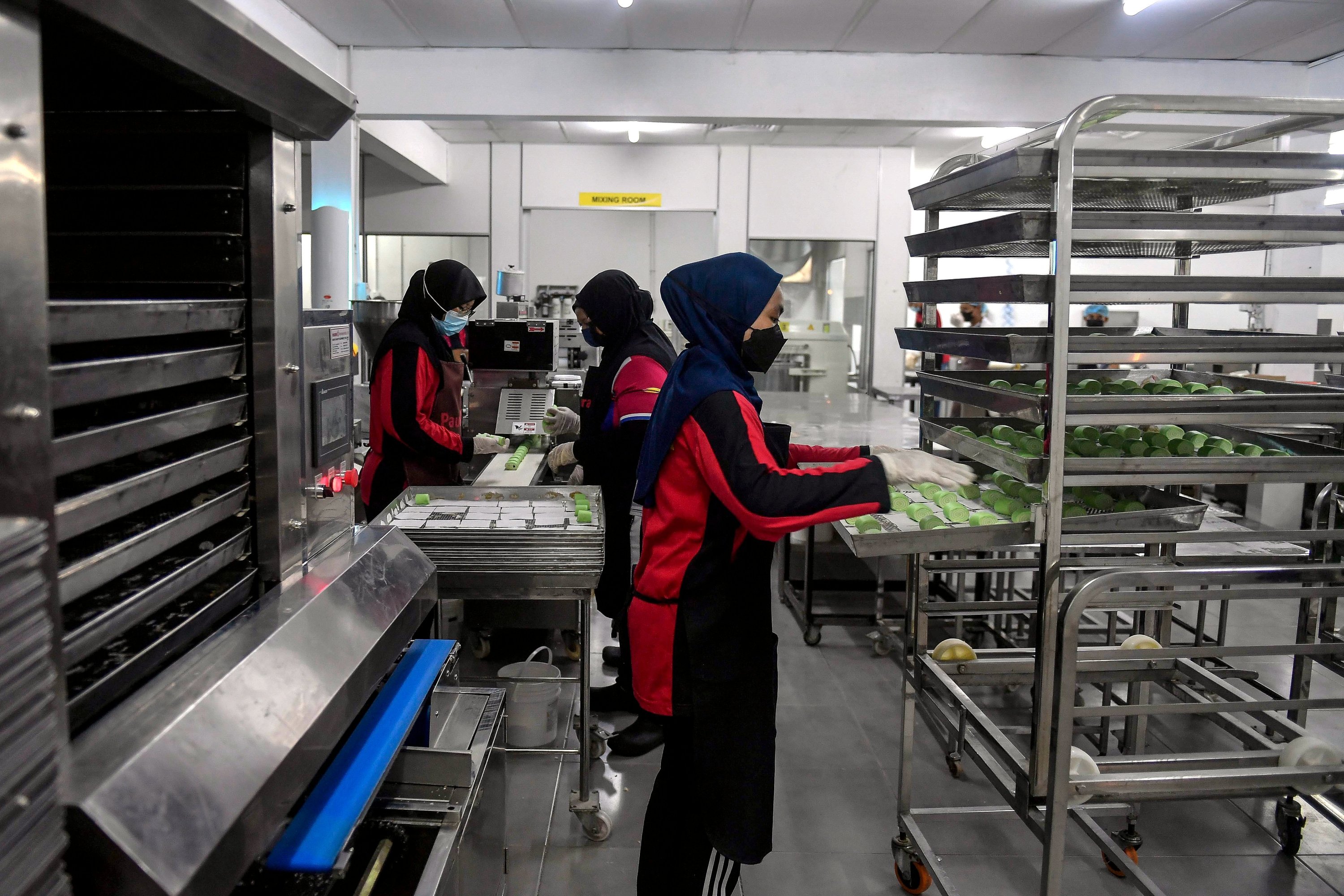 Chai opines that the statutory minimum wage should ideally be implemented on territorial basis instead of nationwide basis, and it should also be sectorial as the requirements of skills and qualifications could differ from one sector to another. — Bernama photo

KUCHING (March 21): Many businesses are not ready for the implementation of the minimum wage rise, as announced by Prime Minister Datuk Seri Ismail Sabri Yaakob last Saturday.

This was the sentiment shared by a number of local industry players, as they called upon the federal government to reconsider the move to raise the monthly minimum wage to RM1,500.

Sarawak Business Federation (SBF) secretary-general Dato Jonathan Chai said in view of businesses slowly picking up their pace in the aftermath of the Covid-19 pandemic, now would not be the right time for them to increase the cost of doing business and thus, the implementation of the new RM1,500 minimum wage would derail economic recovery.

“Personally, I think our Prime Minister and the government should have considered this difficult time and the rough patch that most businesses are going through as they have just started to pick up the bits and pieces since the gradual reopening of economic activities.

“Most businesses are not ready and not in a position to implement the new minimum wage, as they are still reeling from the devastating impact brought about by Covid-19,” he said in a statement.

Chai’s sentiments were echoed by Malaysian Association of Tour and Travel Agents (Matta) Sarawak Chapter chairman Oscar Choo, who appealed to the government to help the tourism industry’s recovery process by not imposing the new minimum wage – at least for another two years.

He pointed out that more time would be needed for tourism small and medium enterprises (SMEs) to recall their workers in stages and thus, to facilitate the creation of more employment opportunities.

“Imposing the RM1,500 minimum wage would be an extra burden to the tourism industry, which has incurred millions of dollars in losses over the past 24 months.

“In short, we would not be able to afford this (minimum wage).”

In his remarks, Chamber of Sarawak Bumiputera Entrepreneurs (DUBS) president Datu Abang Helmi Ikhwan said the decision to increase the minimum wage should be deferred to a more suitable time.

“I think the timing is not right. While the economy and most businesses are just starting the recovery stage, many SMEs and micro-enterprises are still suffering from cashflow problems, forcing some to even close shop for good.

“While the increase in minimum wage is inevitable owing to inflation, it should be deferred to a more suitable time,” said Abang Helmi.

Back to Chai, he said the latest revision of the minimum wage would have far-reaching impact on businesses in Sarawak, although this would not be applicable to SMEs and micro-enterprises with less than five employees – at least for now.

He said despite the threshold set for the revised rate, many local businesses of medium size would be adversely affected due to regional factors; namely, the different standards of living in the urban, suburban, and rural areas.

As such, he said the statutory minimum wage should ideally be implemented on territorial basis instead of nationwide basis, and it should also be sectorial as the requirements of skills and qualifications could differ from one sector to another.

Chai opined that the latest revision of the minimum wage would require further deliberations and comprehensive studies, as the drastic increase from RM1,200 to RM1,500 could lead to a higher unemployment rate as some employers and companies might end up hiring fewer workers.

He added that the policymakers should have more, and ongoing, consultations with the stakeholders and the whole business community in tackling the underlying issues relating to the cost of doing business and the rising prices of the goods and services.

“We have empathy for the low-income earners, in view of the rising cost of living and the inflationary pressure, but we must also be practical and realistic – revising the minimum wage may not be the right option to take as it would have the spiralling effect of pushing up the prices of goods and services with the increased operational costs involved in doing business.

“I believe that the majority of employers would, as much as possible, look after the welfare of their employees by providing them with better pay – if their financial position would permit them to do so, or with it being driven by the mechanism of the labour market.

“In the end, the move would hamper the progress of recovery of our fragile economy and kill off the creation of more job opportunities throughout this challenging time. For all intents and purposes, I will support a revision of the minimum wage so that the workers could have a better life, but it should not be now as most businesses are still struggling – the timing is simply not right!”

Chai also opined that the government should not pass on the cost of providing social welfare to the businesses if the measure was intended to alleviate the hardships of the people, especially those from the B40 (low-income) group, during this challenging time.

“We should make sure that the businesses could survive in order to keep employment intact and provide more opportunities once the economy recovers,” he pointed out.

After large companies, Odisha is now set to attract MSMEs across sectors

Retailers boost employment ahead of the holiday cycle – Talk Business &…