Prefectural rivalry in Japan: Survey reveals which areas compete against each other, and 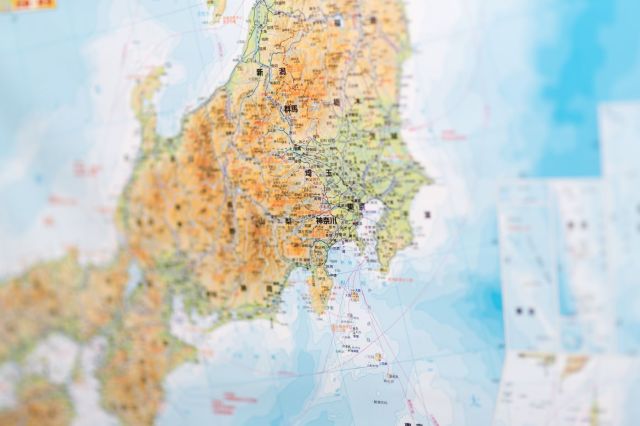 Competition between prefectures is real, and there’s a reason why it happens.

With a total of 47 prefectures in Japan, there’s bound to be a certain sense of rivalry between some of them, especially when each one proudly boasts its own unique local specialties.

That’s one of the reasons why Sony Life Insurance Company conducts its annual “47 Prefectures’ Lifestyle Awareness Survey“. This was its seventh year of surveying residents, with 4,700 people between the ages of 20 and 59 (100 from each prefecture) responding to the online questionnaire, which revealed some interesting insights into rival relations around the country.

According to the survey, the prefecture that most prefectures see as a rival is Tokyo. That comes as no real surprise, seeing as it’s the capital of the nation, and as many might’ve guessed, it’s the prefectures that are home to the second and third biggest cities in Japan — Kanagawa and Osaka respectively — that most view Tokyo as its rival.

36 percent of respondents in Kanagawa and Osaka said they feel like their home prefectures pit themselves against Tokyo, followed by 16 percent from Kyoto and 10 percent from Hokkaido.

▼ Tokyo is the envy of many around the nation.

Taking a look at some of the other rivalries that came to light through the survey, a lot of them appeared to be neighbouring ones, like:

▼ So remember: Tottori is known for its sand dunes, and Conan Town…

▼ …while Shimane is known for Izumo Taisha (below), and writer Lafcadio Hearn.

The Tochigi vs. Ibaraki rivalry also stems from the fact that they’re deemed to be similar and often compared by people around Japan. The Yamanashi vs. Shizuoka rivalry, however, stems from the famous mountain they share, Mt Fuji, which straddles both prefectures.

One surprising rivalry was the one that emerged between Hokkaido and Okinawa, which are on opposite ends of Japan. These regions might have very different climates, with Hokkaido known for its snow in winter and Okinawa for its tropical summers, but as island prefectures, they both have a lot in common, in terms of cultures and landscapes that differ from the mainland, which gives them strong tourist appeal.

According to the results, the more that prefectures have in common, the more chance a rivalry will arise between them. That’s pretty much an allegory for people as well, so wherever you are, remember to spread the love evenly, between people and regions…even if you secretly prefer one over the other.


Read More: Prefectural rivalry in Japan: Survey reveals which areas compete against each other, and

Food prices are soaring, and that’s changed how we eat | CNN Business

Rent on the rise: US markets where prices rose fastest in August

Oil Prices Tumble to Their Lowest Level Since January