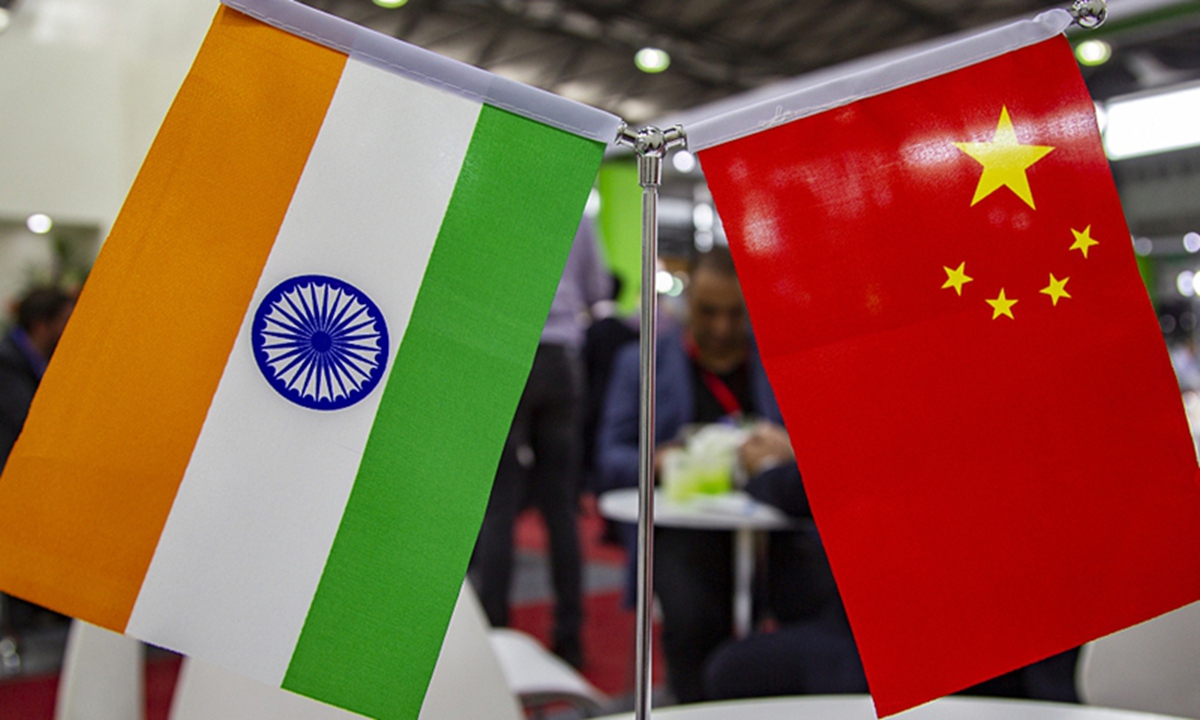 The Chinese Chamber of Commerce in India and the India China Mobile Phone Enterprise Association, in a statement sent to the Global Times on Sunday, said that Chinese mobile phone companies in India have now encountered unprecedented difficulties, and as a result of sudden inspection and fines by the Indian authorities, the companies are unable to carry out normal production and operations.

The statement came as the Indian tax authorities recently launched a large-scale investigation on Chinese-run companies in India. Leading Chinese mobile companies including Oppo, Xiaomi and OnePlus, with broad exposure in the country, were reportedly involved.

“Their confidence in developing in India is shaken. These practices are not conducive to India’s initiative on investment promotion and international economic and trade cooperation,” the statement said.

There are more than 200 manufacturers and more than 500 trading companies in India as of 2021, with a total investment of more than $3 billion, with these enterprises having created more than 500,000 local jobs, according to the statement.

Opinion | Where are the workers, really?

Larry Kudlow: ‘More welfare without work’ is the ‘radical…

Opinion | Blockchains, What Are They Good For?

A.P. Moller – Maersk and IBM to discontinue TradeLens, a blockchain-enabled…